Pantone Color - What You Need To Know 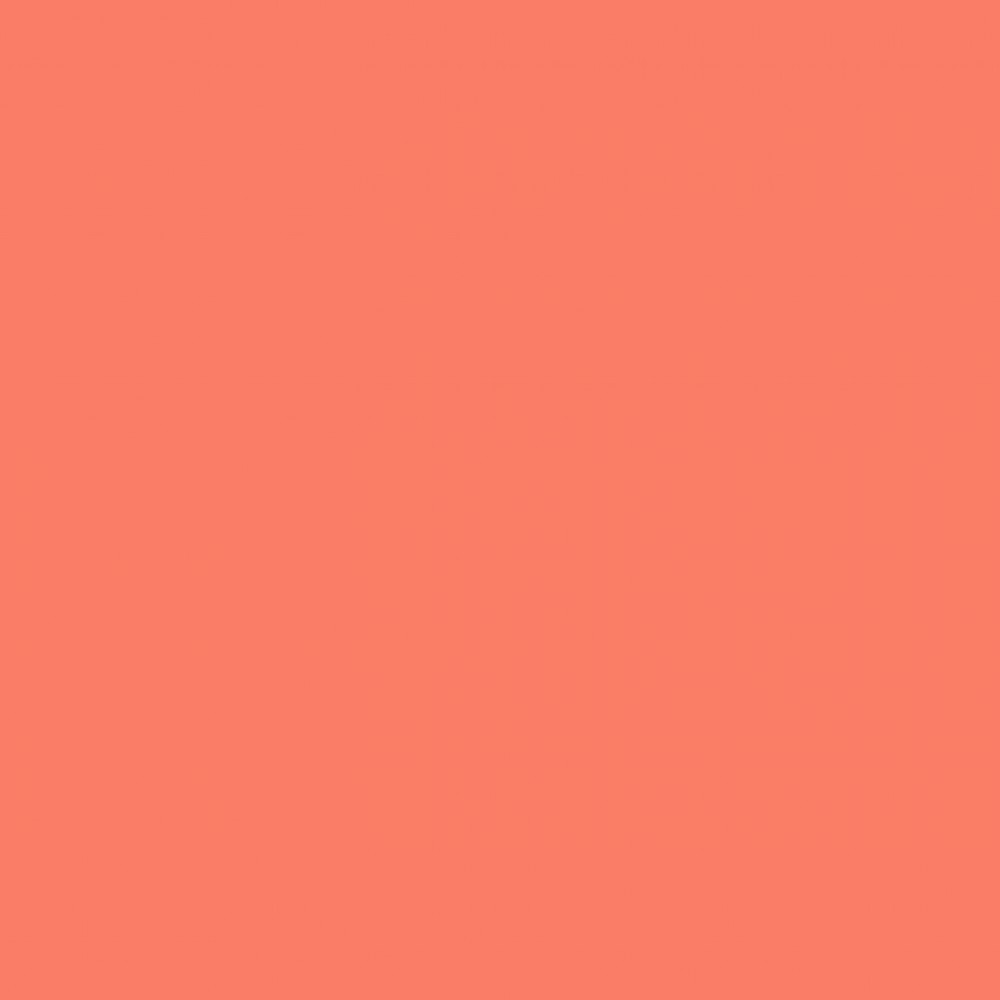 Pantone color is nothing new to most, you have more than likely heard this term come around every year when the color of the year is announced, but do you know where it came from?

The Pantone color for 2019 will make you think twice about your interior colors.

We know what you might be thinking, what exactly is Pantone?

We were wondering the same thing, so we dug deep and did some research on this “Pantone Color Of The Year” thing.

Here is what we found out:

Pantone, as it is today, was founded in 1962 when the company – at the time a small business which manufactured color cards for cosmetics companies - was bought by Lawrence Herbert. He almost immediately changed its direction, developing the first color matching system in 1963 calling it, you guessed it, The Pantone color matching system.

The idea behind the system was simple. It was to allow designers to ‘color match’ specific colors when a design enters production stage – regardless of the equipment used to produce the color.

Fun Fact: Pantone colors are almost always used in branding and have even found their way into government legislation to describe the colors of flags. Countries such as Canada and South Korea have also chosen specific Pantone colors to use when producing their flags.

Since 2000, the Pantone Color Institute has chosen a “Color of The Year.” Experts sit down in a secret meeting of representatives from various nations’ color standards groups. After two days of intense presentations, deliberations, and debate, they choose a color that will be coined “Color of The Year.” The color is picked on worldly factors, such as what is going on in the world at the time and what feelings need to be evoked.

With that being said I think we have kept you waiting long enough so let's answer the question you’ve probably been asking yourself since you started reading this...

The color was picked based on its “animating and life-affirming” hue which “energizes and enlivens with a softer edge,” according to the official website.

It embraces us with warmth and nourishment to provide comfort in our continually shifting environment.

What does this mean for the design world?

Be prepared to see a lot of “living coral” in design aspects, clothing, home decor and more.

For us, Living Coral feels like a fresh, vibrant hue that we are all looking for to kick off the new year. We are all trying to escape from the cold dreariness of winter.

It doesn’t hurt that this color works perfectly as an accent color. Try it on your walls, maybe some accent pillows, and if you're brave, tile. 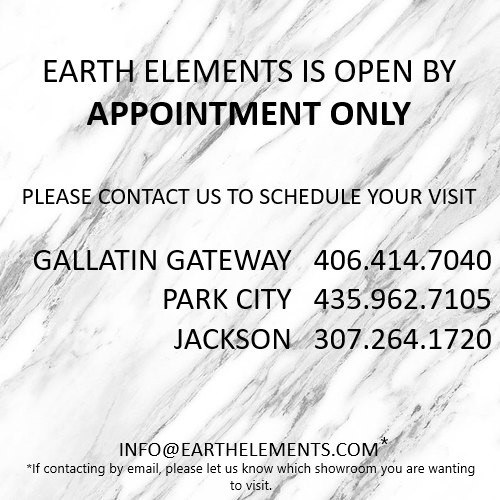